You are here: Home / Polo

We are always looking for new polo players. Come along to a session and give it a try!

Taunton Pool is turning out to be a great venue for polo and coaching and rolling sessions. Meet at the club house at 8pm to transport the boats and kit to the pool.

Pool time is 8.45 – 9.45pm at Taunton Pool on alternate Thursday nights (see the calendar for exact dates). The cost will be £6 per member and £10 per non-member

TCC have a senior team participating in regional tournaments in 2017/18.

The senior’s team came second overall in the 2015/16 season earning them a promotion to Division 1. 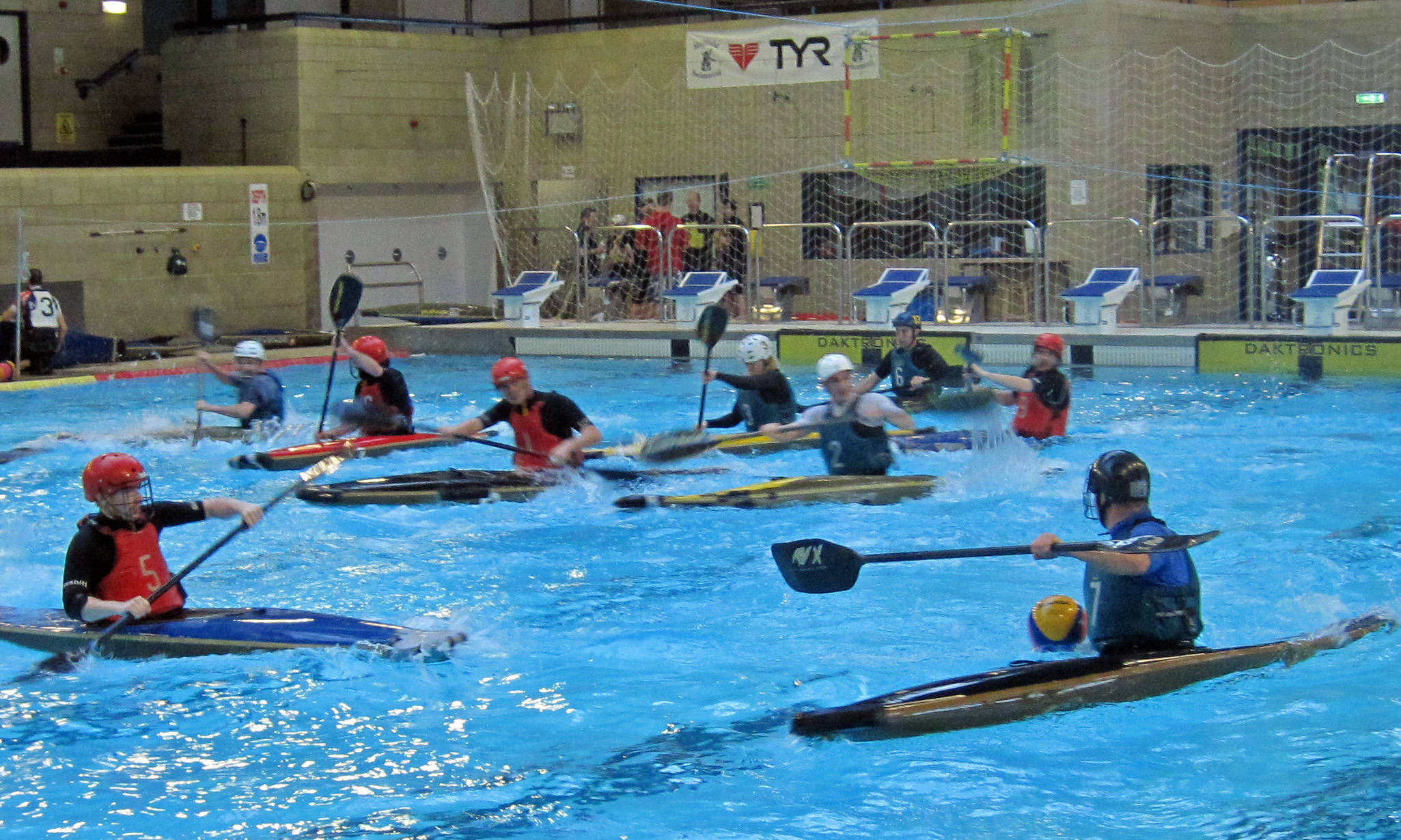 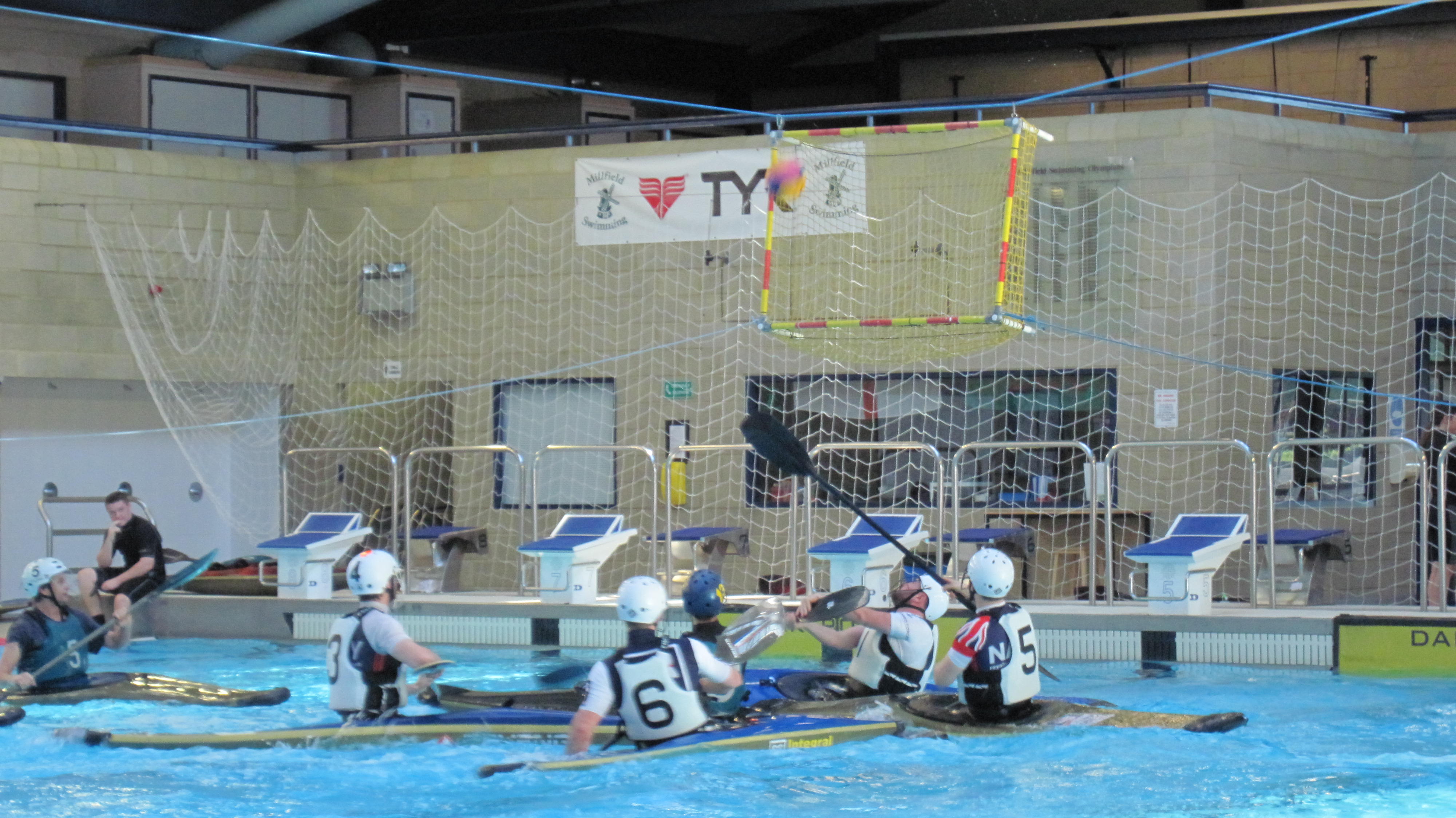 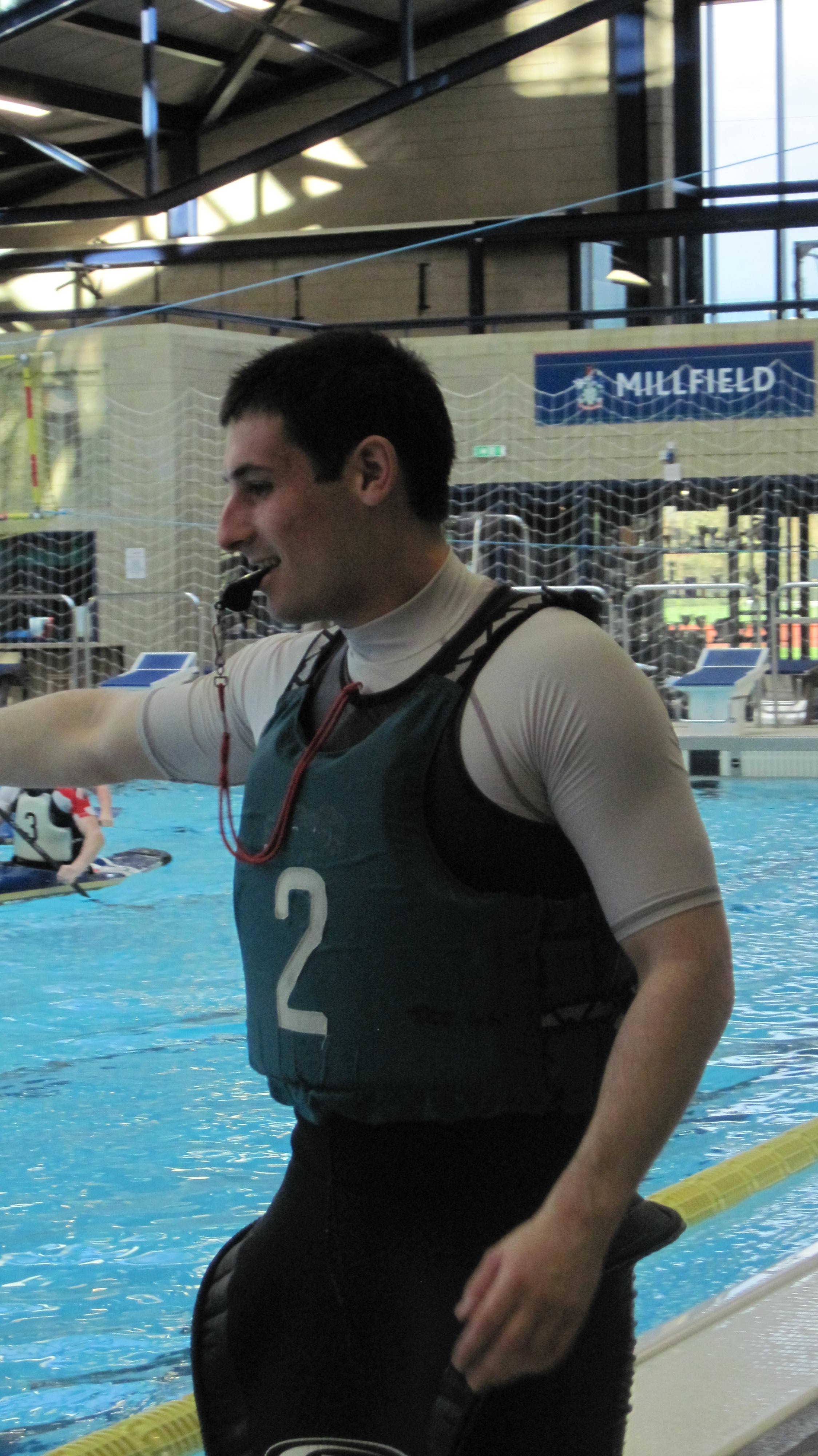 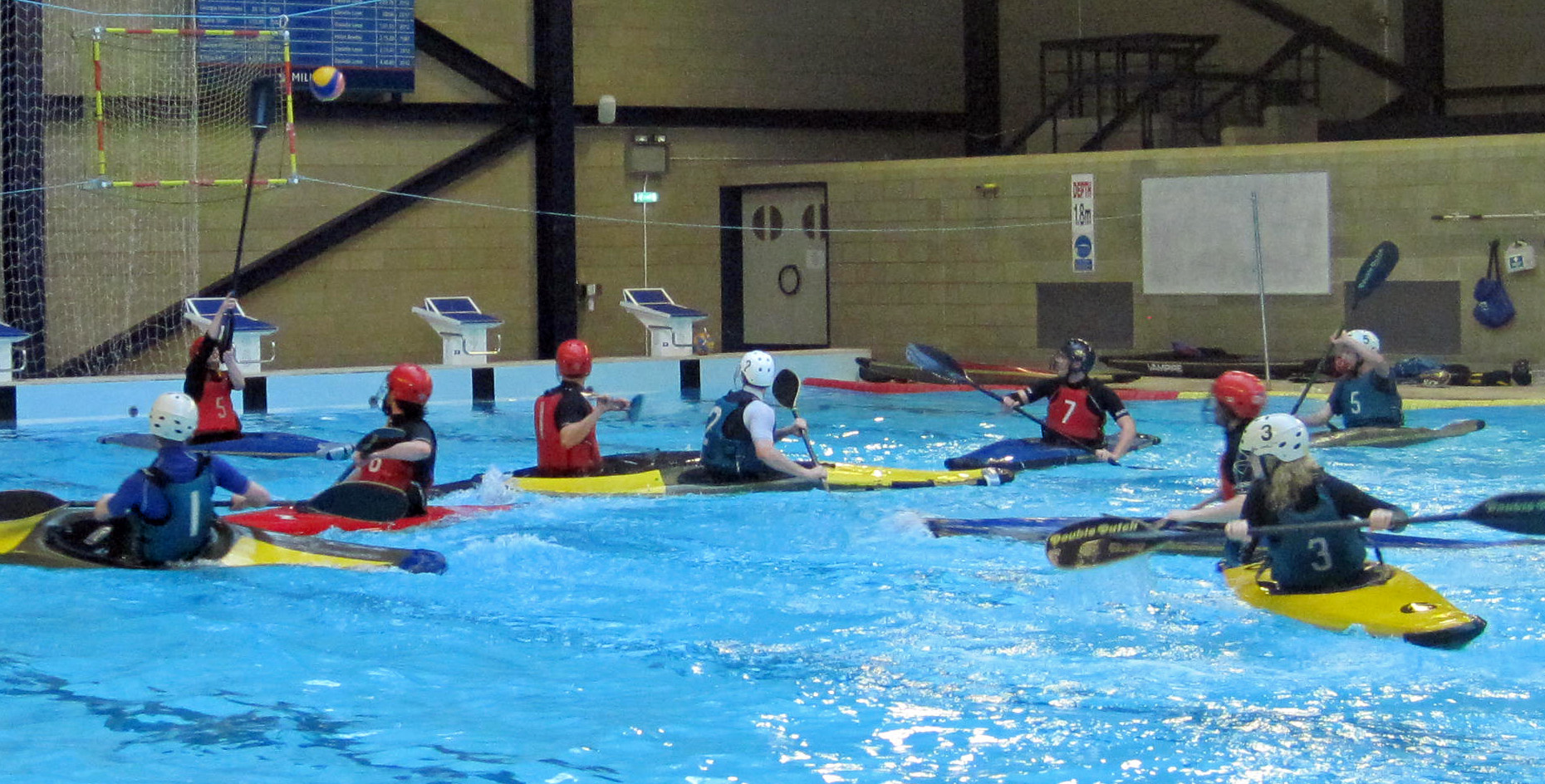 Fantastic second season. Rising from the bottom of the table to fourth position after four tournaments. Well done!

The youth team are new to competitive polo and have tried very hard to get on the scoreboard. Each of the three match dates saw improvements in their game.

The organiser was impressed with all the teams and wrote, “I would particularly like to praise the tiny players in some of the teams that showed that they can do what the big kids do. At no point did they hold back and become onlookers, they were in there with the best and holding their own.”

You can find the full rules on Canoe polo at http://www.canoepolo.org.uk

Recent changes to the rules can be found on http://www.canoeicf.com/technical-information

Polo Equipment
Polo Equipment (boats, buoyancy aids, paddles & spray decks) is only to be paddled on the river for polo use or training and under no circumstances are they to be used for general use or river trips. After use on any river, please make sure kit is thoroughly cleaned ready for use in the pool.
To ensure we get maximum use from the paddles please try not to throw them when getting out of the water, as this would avoid paddle chips.
It would be appreciated if everyone at the club could enforce this rule whatever age you may be.